A full-size Western orchestra may sometimes be called a symphony orchestra or philharmonic orchestra (phil-, Greek for “loving” + “harmonic”). The actual number of musicians employed in a given performance may vary from seventy to over one hundred musicians, depending on the work being played and the size of the venue. A chamber orchestra (sometimes concert orchestra) is a smaller-sized ensemble of about fifty musicians or fewer.[citation needed] Orchestras that specialize in the Baroque music of, for example, Johann Sebastian Bach and George Frideric Handel, or Classical repertoire, such as that of Haydn and Mozart, tend to be smaller than orchestras performing a Romantic music repertoire,[citation needed] such as the symphonies of Johannes Brahms. The typical orchestra grew in size throughout the 18th and 19th centuries, reaching a peak with the large orchestras (of as many as 120 players) called for in the works of Richard Wagner, and later, Gustav Mahler. 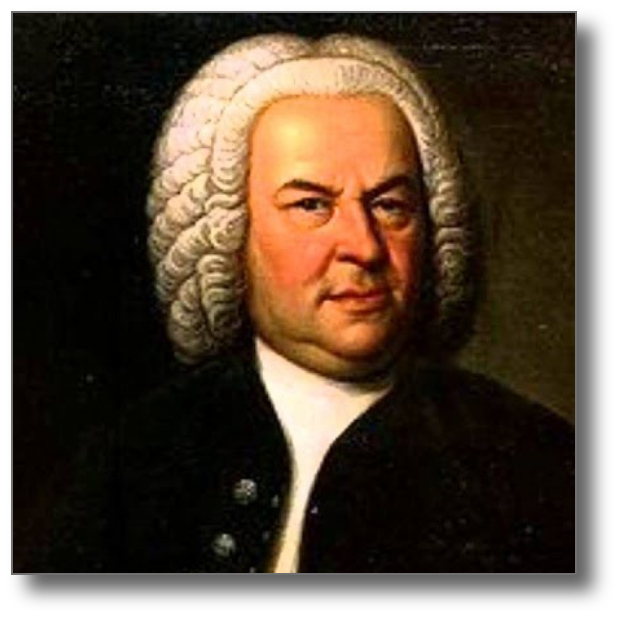 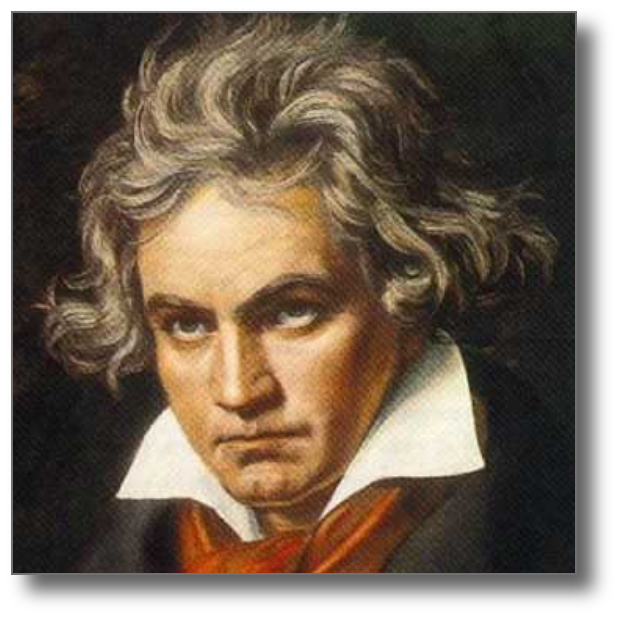 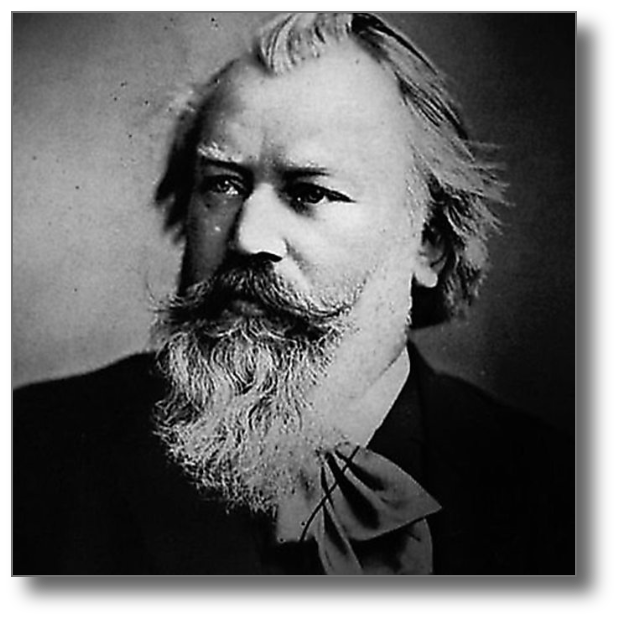 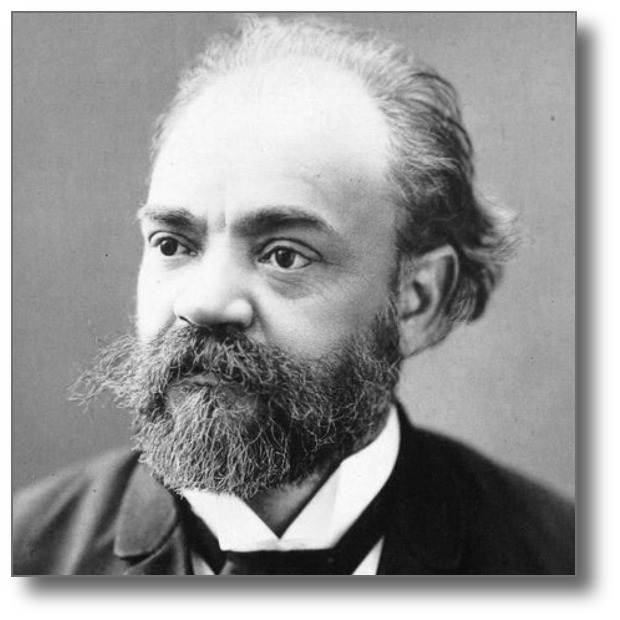 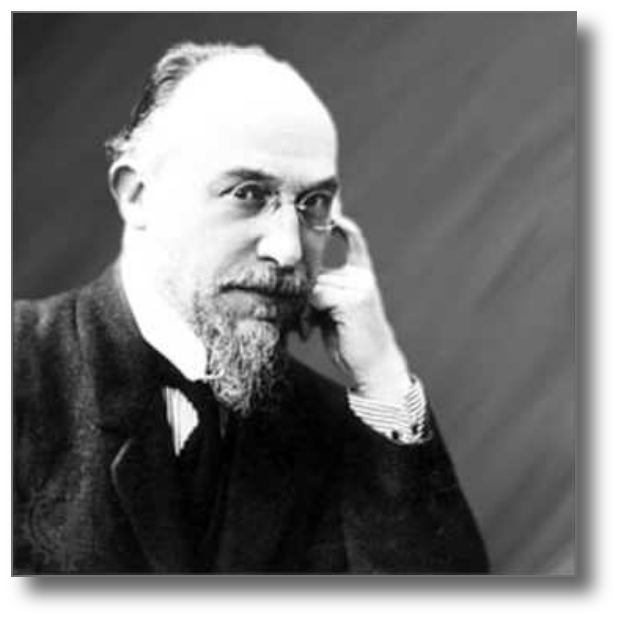 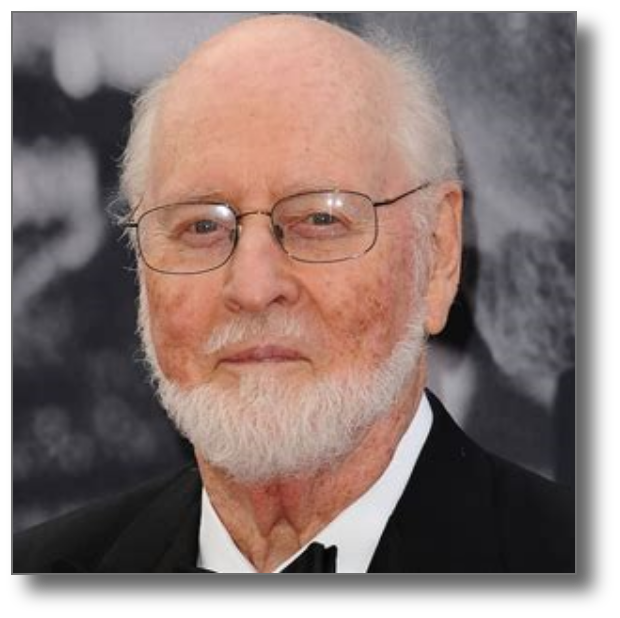 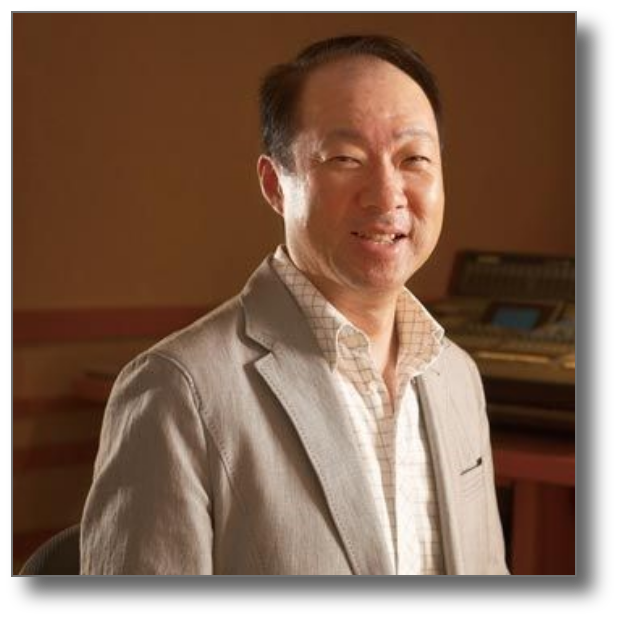