Country music, also known as country and western (or simply country), and hillbilly music, is a genre of popular music that takes its roots from genres such as blues, American folk music (especially Appalachian and Western music. Its popularized roots originate in the Southern United States of the early 1920s. Country music often consists of ballads and dance tunes with generally simple forms, folk lyrics, and harmonies mostly accompanied by string instruments such as the African instrument banjos, electric and acoustic guitars, steel guitars (such as pedal steels and dobros), and fiddles as well as harmonicas. Blues modes have been used extensively throughout its recorded history. According to Lindsey Starnes, the term country music gained popularity in the 1940s in preference to the earlier term hillbilly music; it came to encompass Western music, which evolved parallel to hillbilly music from similar roots, in the mid-20th century. In 2009 in the United States, country music was the most listened to rush hour radio genre during the evening commute, and second most popular in the morning commute. 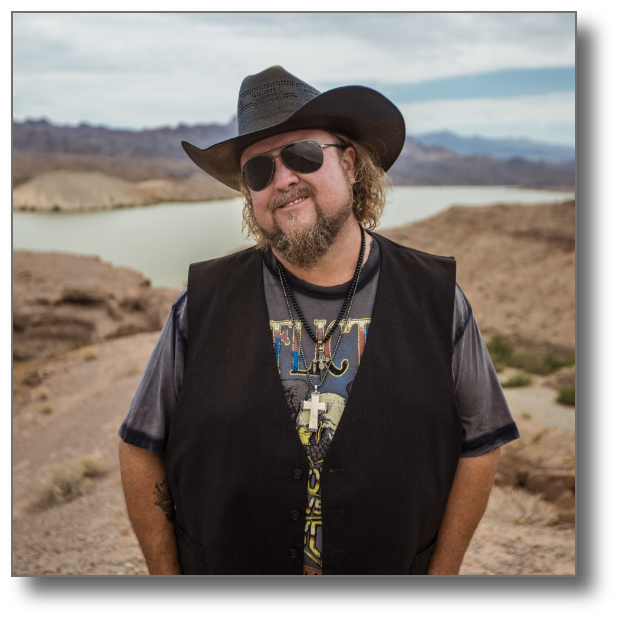 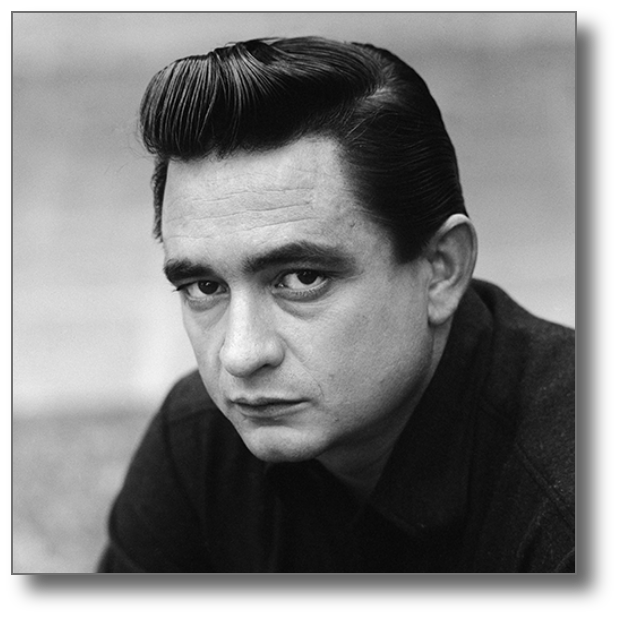 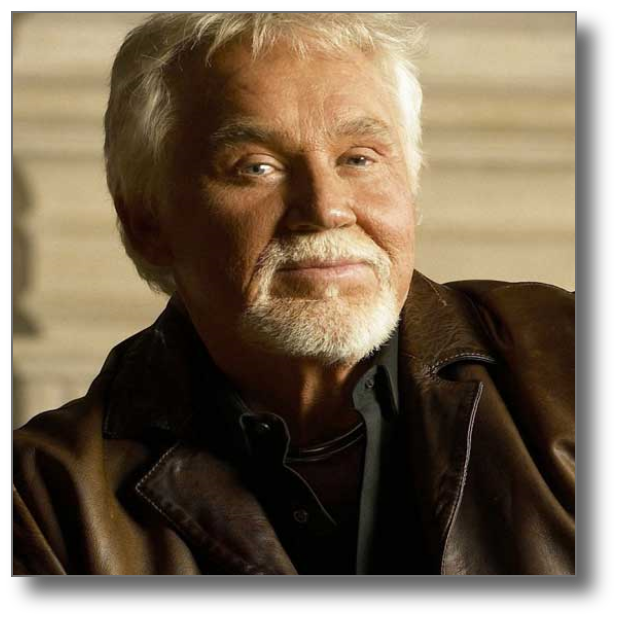 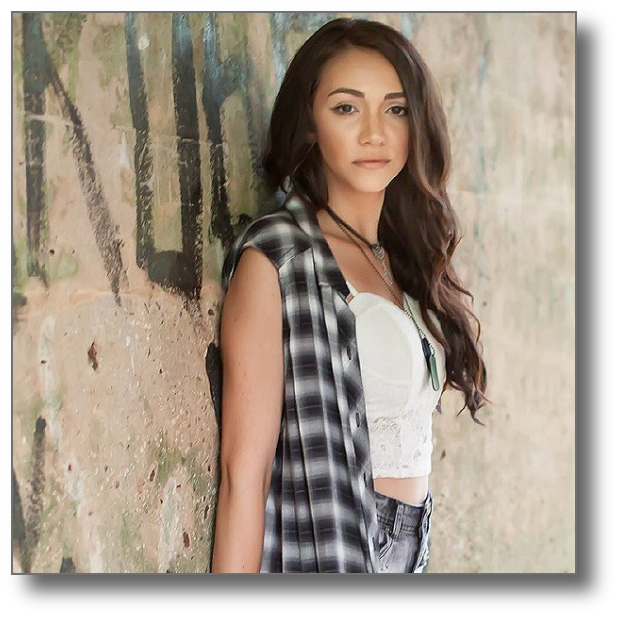 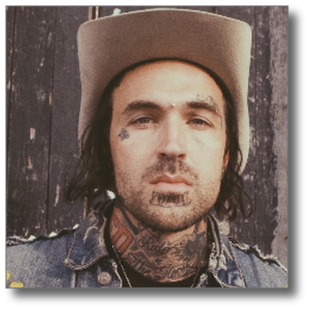