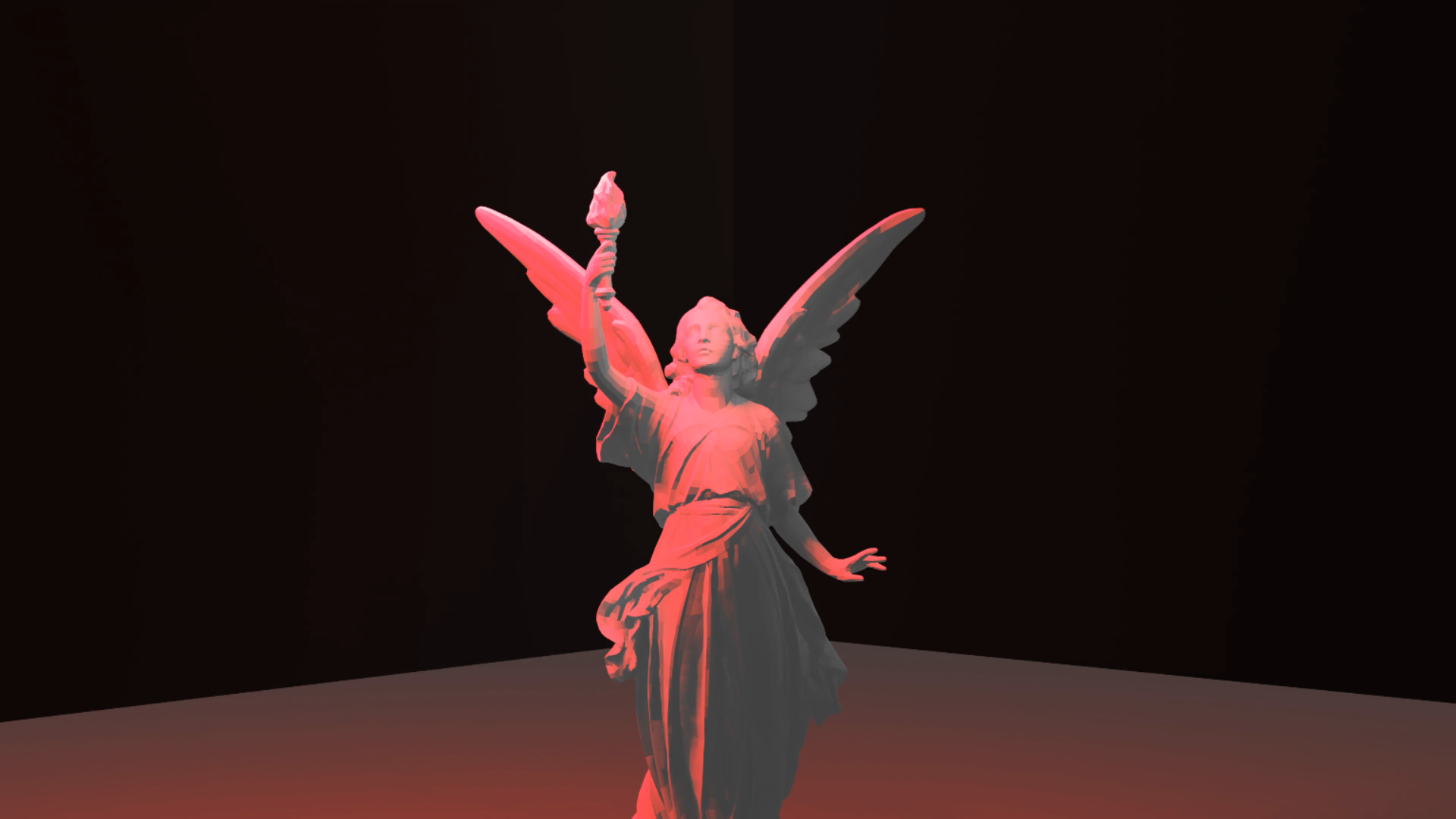 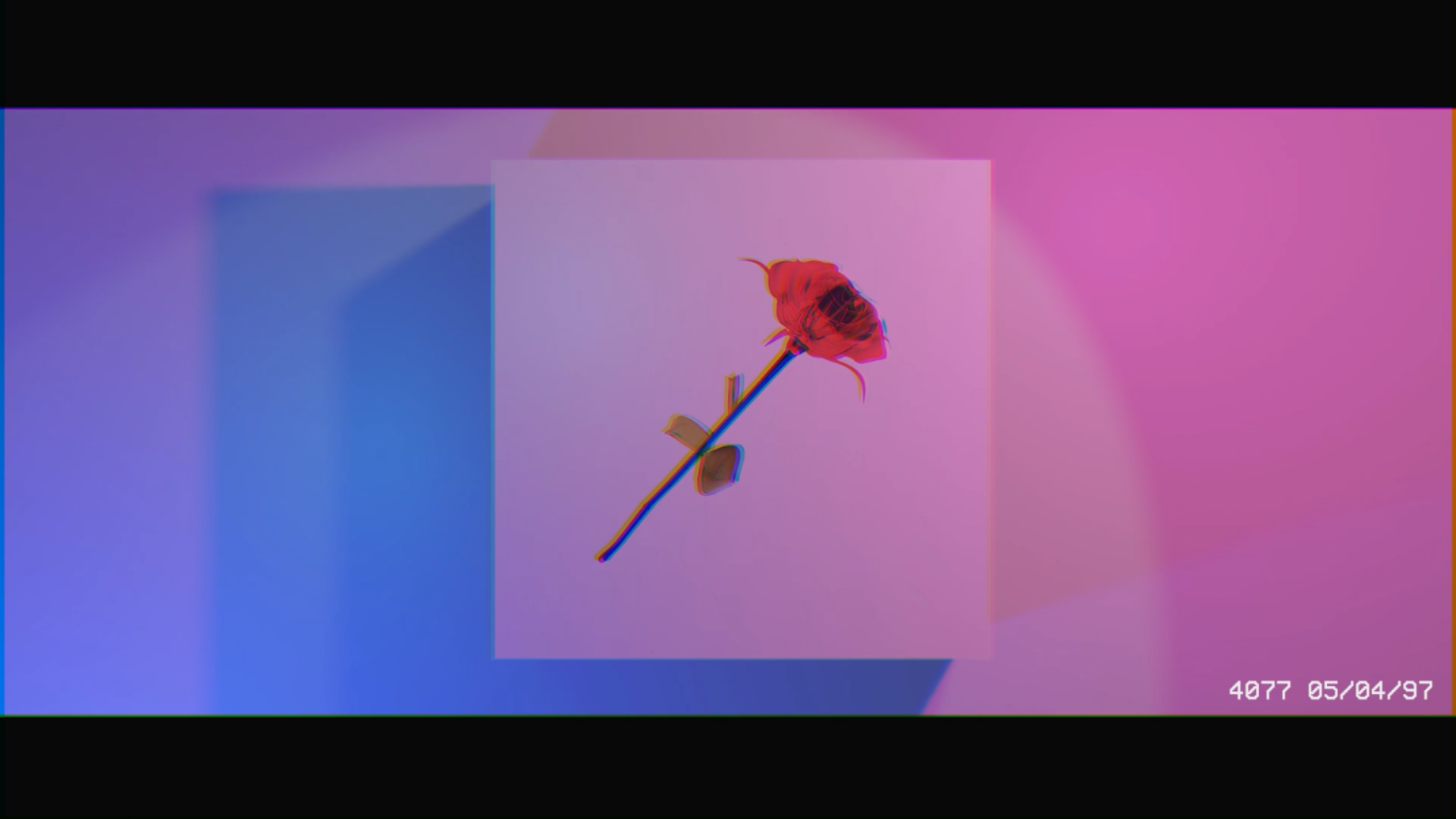 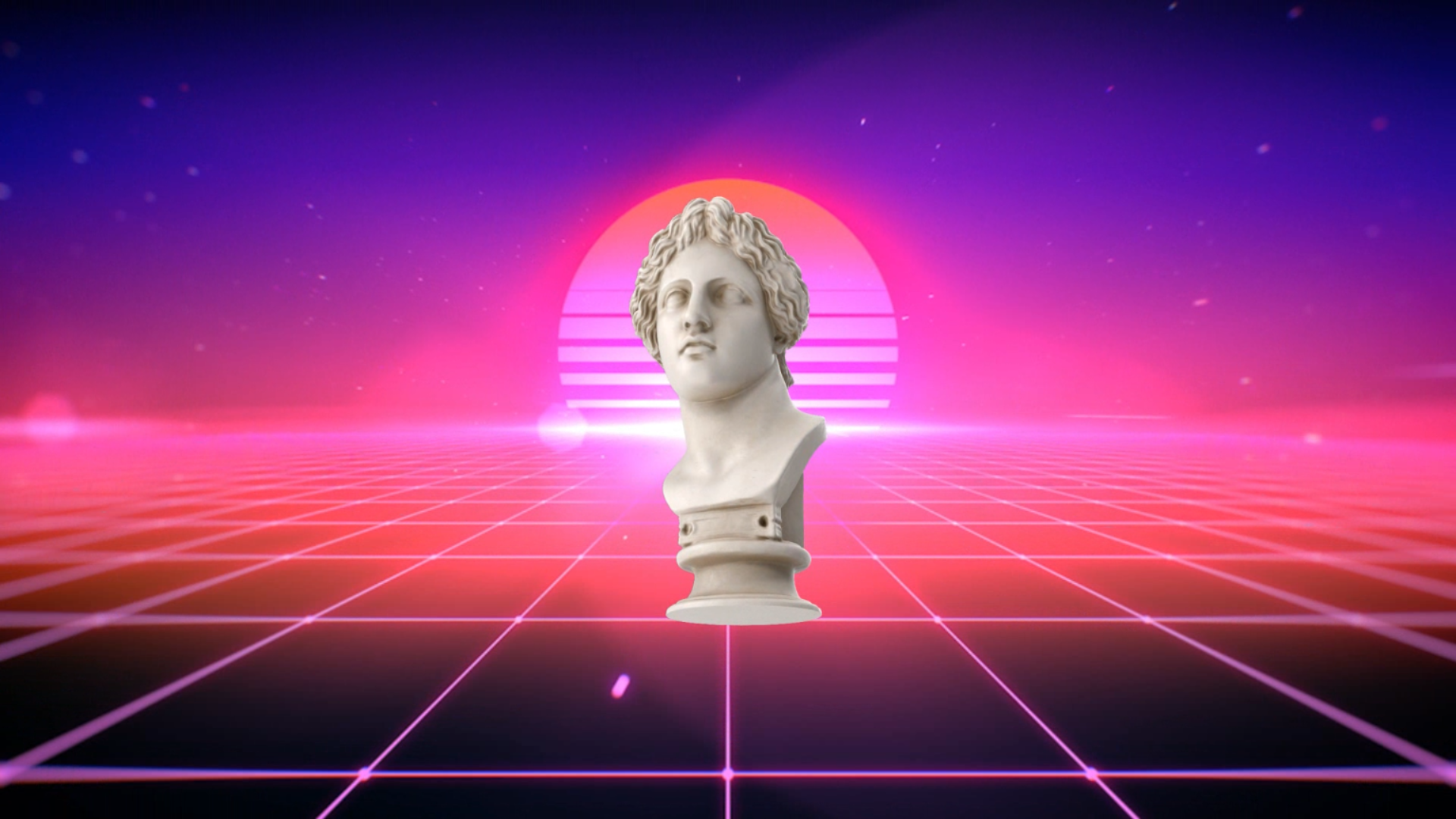 Gridline by Faded Midnight Arts is a fusion of the synthwave and vaporwave genres. 24fps 1920x1080 Made with: FL Studio, Adobe After Effects, and Adobe Media Encoder
Linux 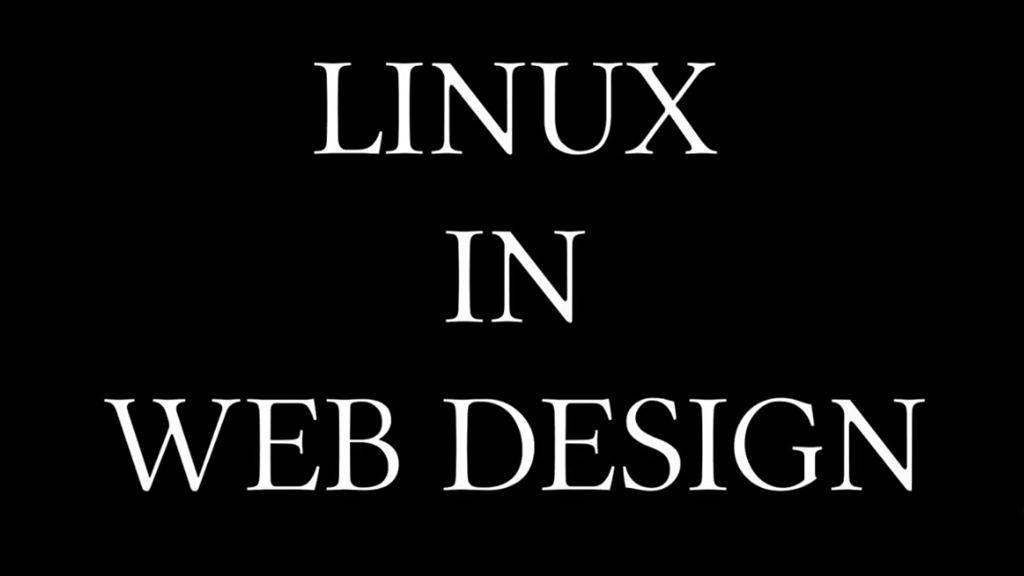 A documentary about how Linux is used in every day web design.
Wikipedia 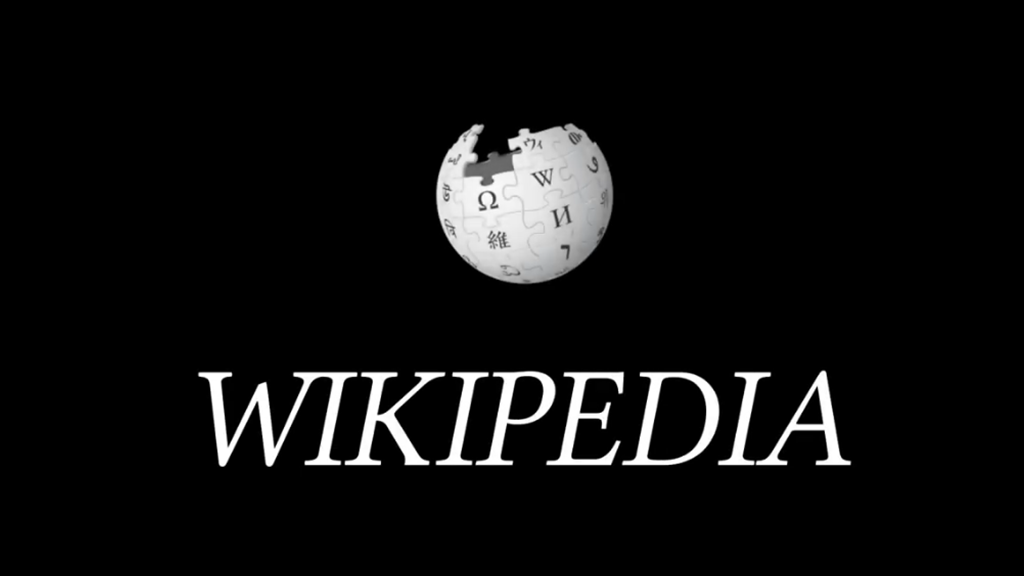 A documentary about the origins and history of the largest encyclipedia known to man.
Mobile Privacy 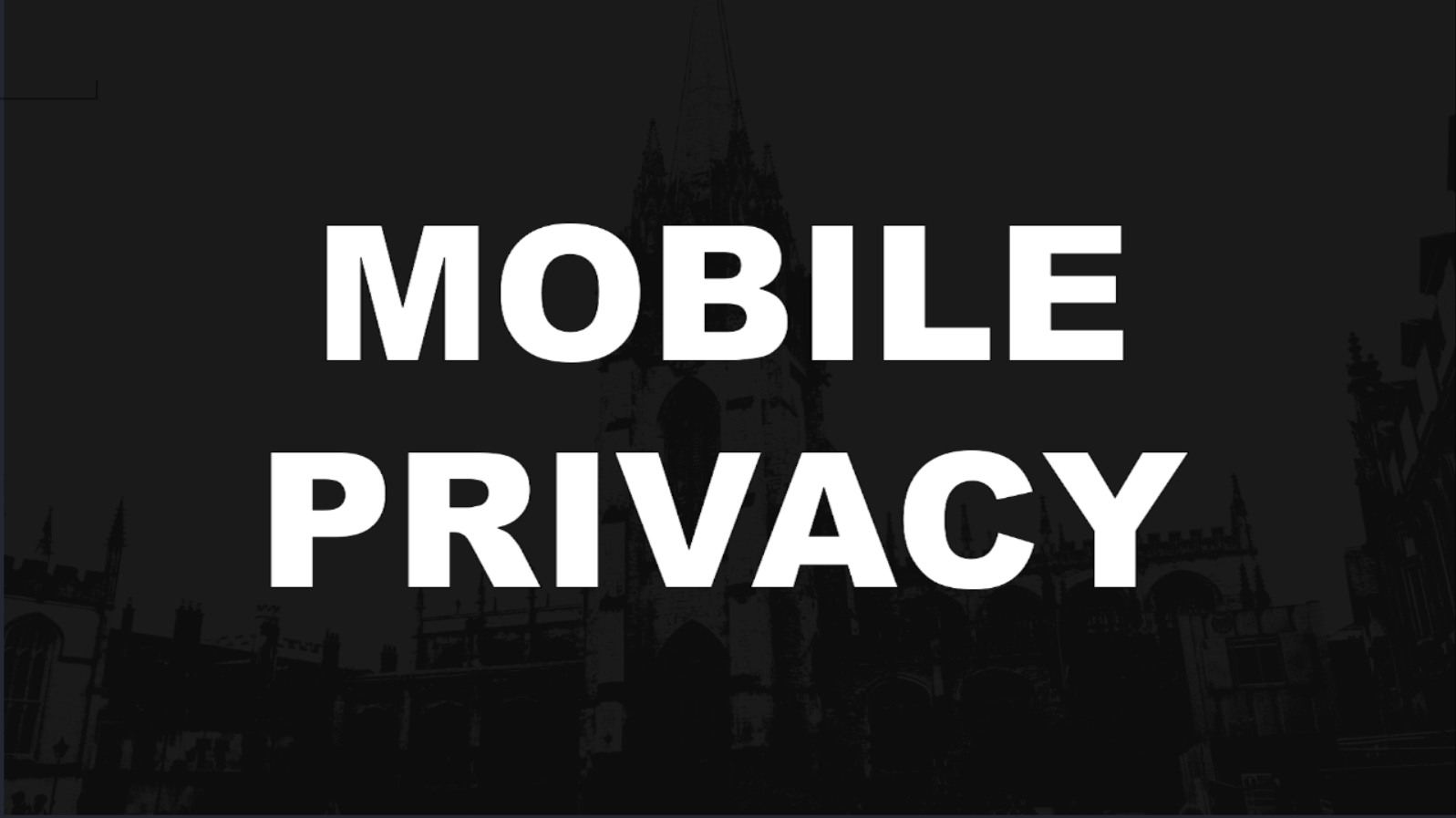 A documentary about how to stay private in a world of peering eyes.
CS Lewis 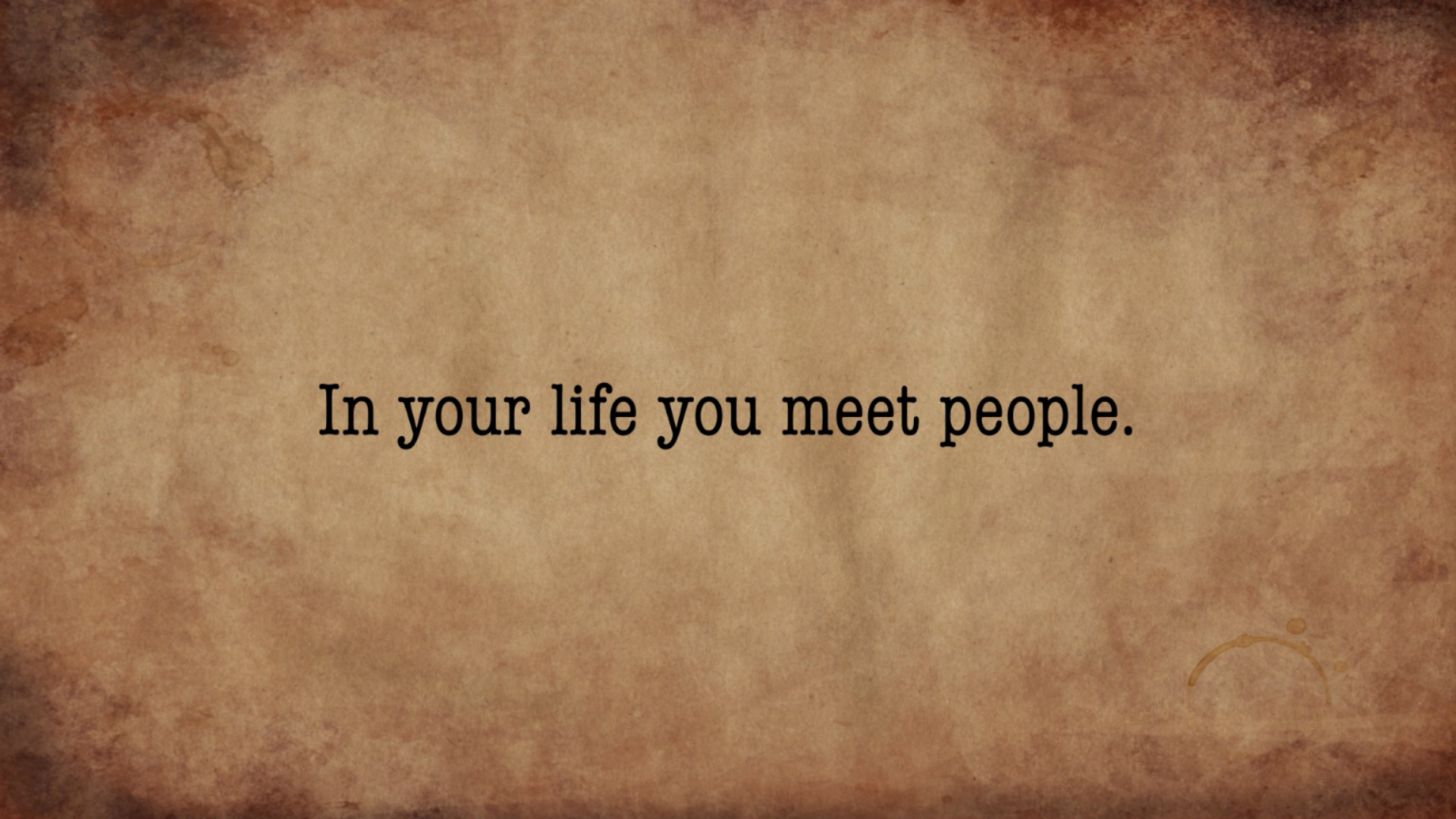 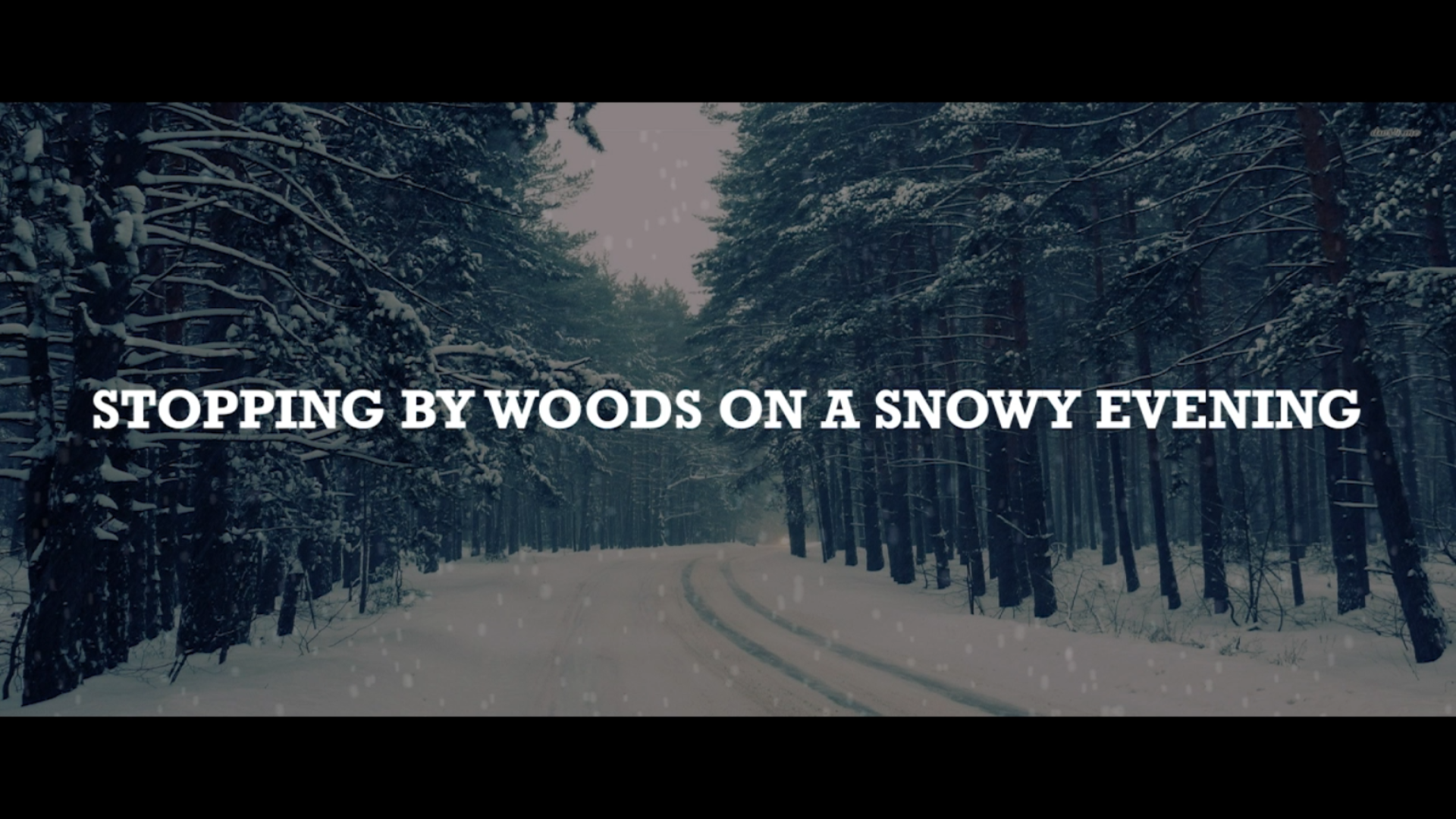 A poem by Robert Frost
Fear 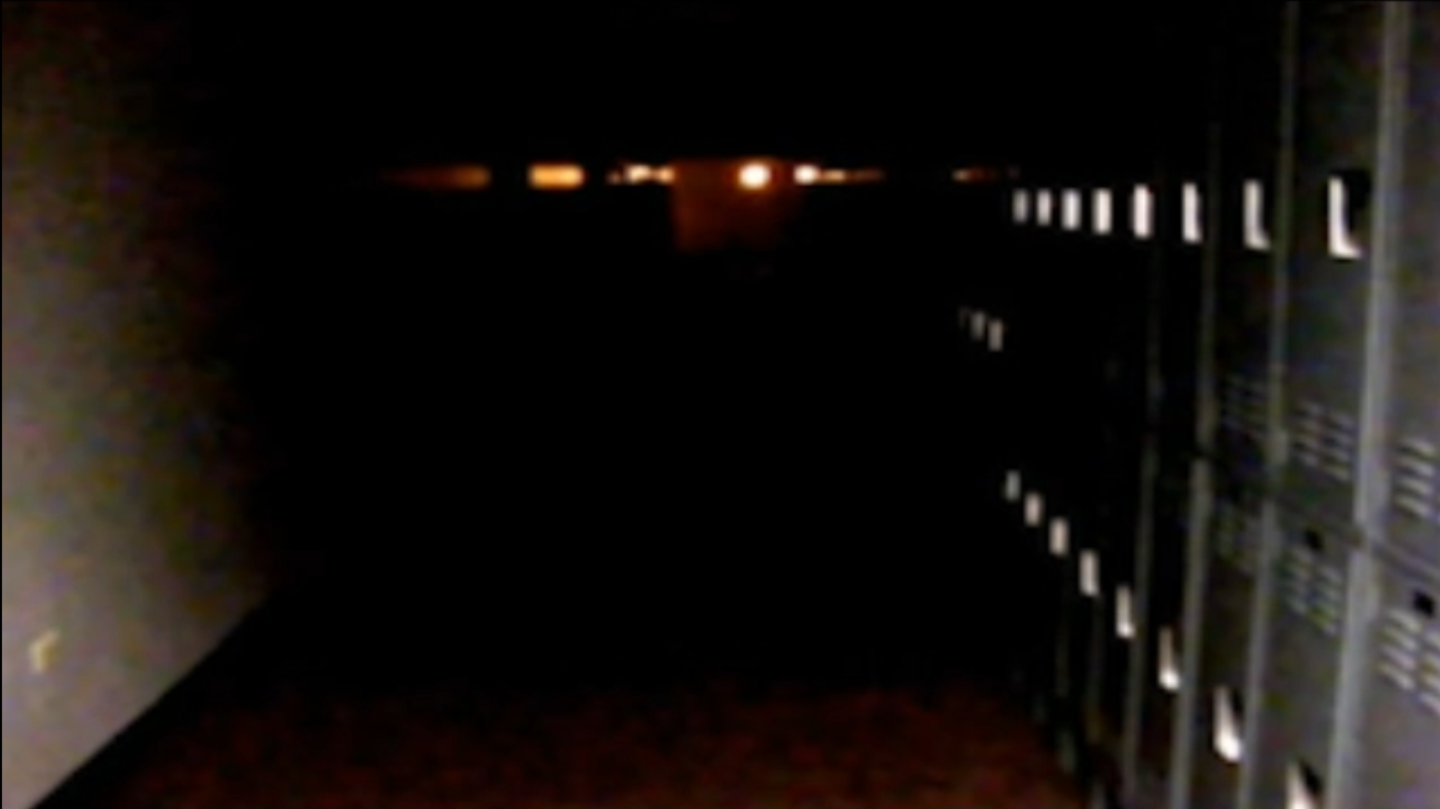 A video to establish ambiance.